Midtown is a sprawling center of retailers and large employers – an area that’s easily accessed no matter where you’re coming from. Cantrell Road and Interstate 630 pass through Midtown as they link downtown and west Little Rock. 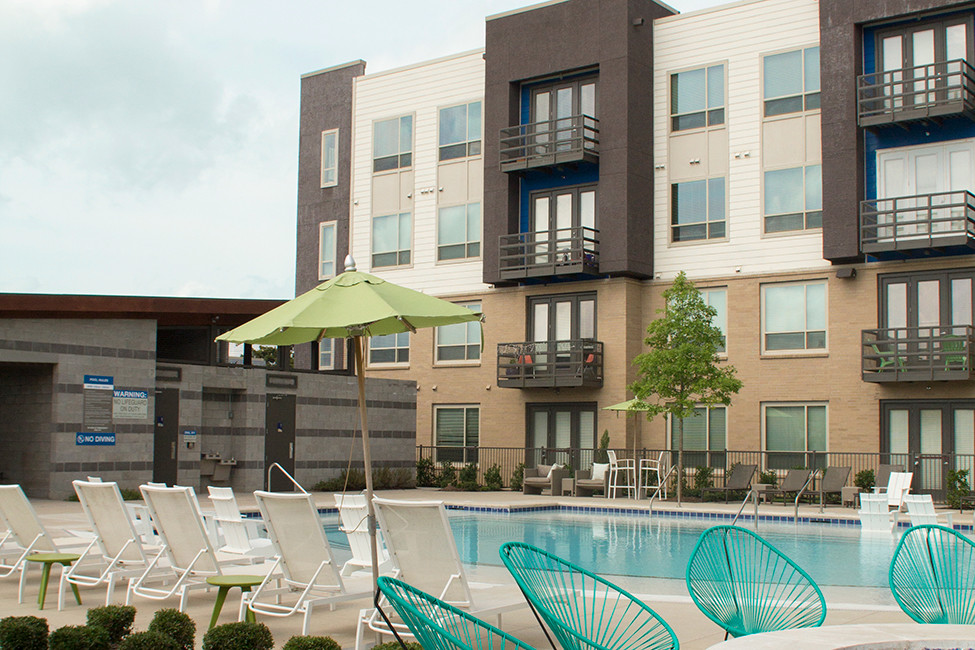 Sierra Wheeler
Share It Tweet It Pin It
Apartment hunters should look into the Park Avenue Lofts located in the heart of Midtown. Amenities include a rooftop pool, walking distance to the grocery store and a 24-hour fitness center.

Looking for Little Rock’s sprawling center of activity and the hub for retailers and large employers? You will find it in Midtown, where you’re never much more than 15 minutes away from anything. Cantrell Road and Interstate 630 pass through Midtown, linking Downtown and West Little Rock.

Residential areas surround Midtown’s business centers with neighborhoods full of ranch-style and modern homes with big yards. Established in the 1950s, these areas are lush with landscaping, tree canopies and kids running around in front lawns. The neighborhood is nestled between The Heights, Hillcrest and West Little Rock and somewhat blends with Cammack Village. Kingwood and Leawood, two popular neighborhoods within Midtown, offer great homes at a lower price per square foot than houses in The Heights while remaining in close proximity to the best The Heights has to offer.

Other Midtown staples include the beloved Little Rock Zoo and War Memorial Stadium, which is best known for hosting an annual University of Arkansas Razorbacks football game. Be warned: Midtown all but shuts down on game days, but we’re not complaining. 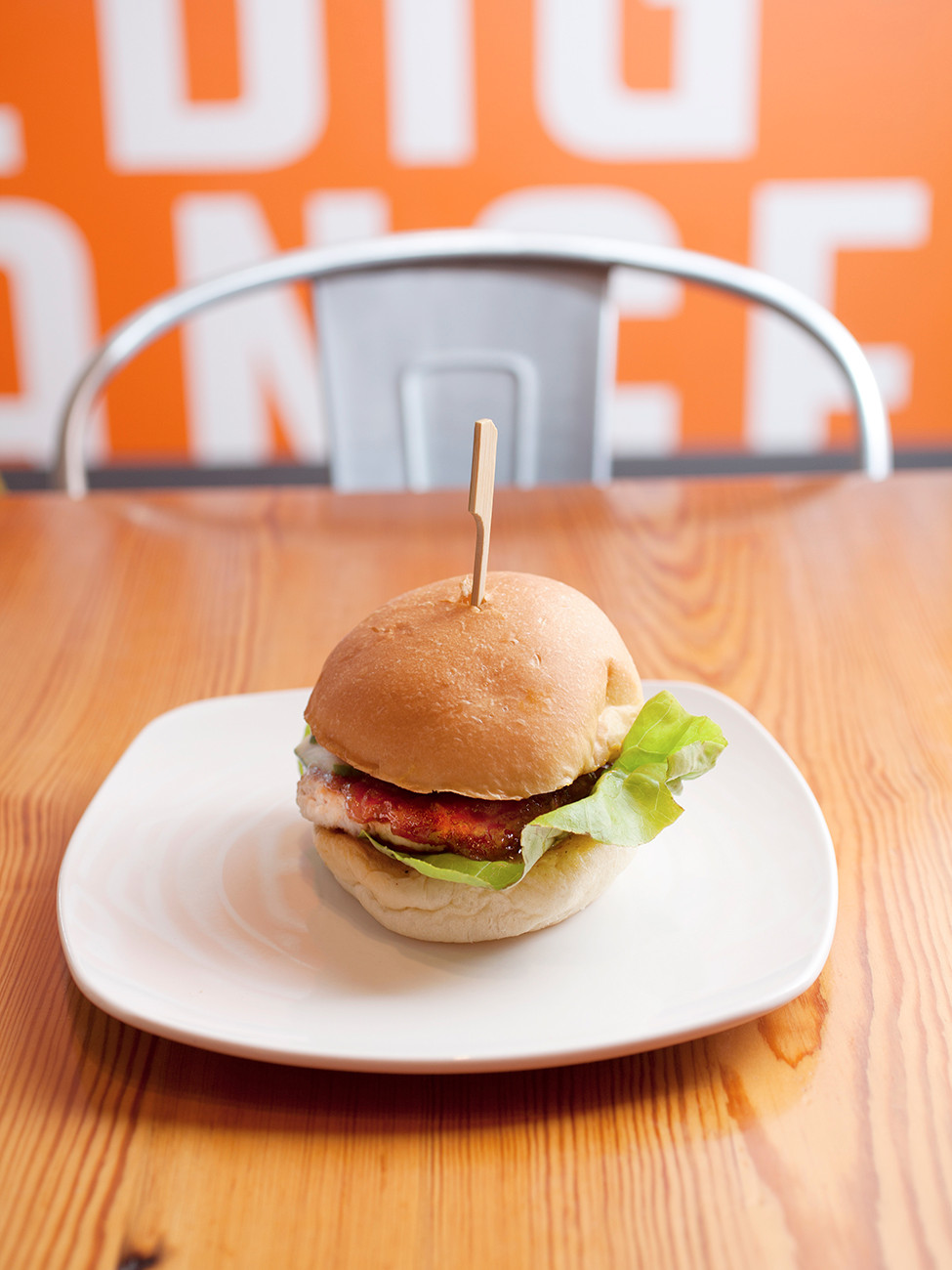 Dean Wheeler
Share It Tweet It Pin It
If you're craving a burger, look no further than Big Orange, known for creative and fresh fare. 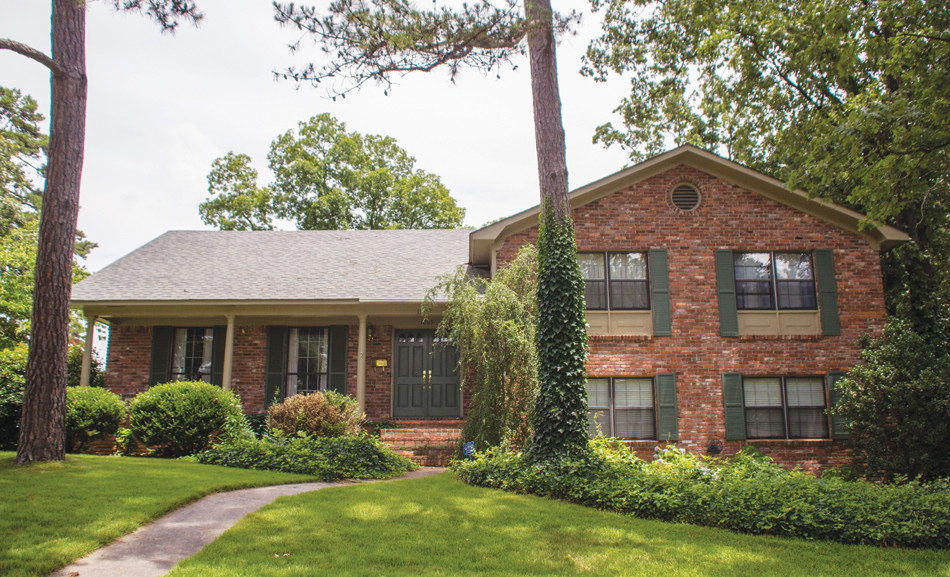 Sierra Wheeler
Share It Tweet It Pin It
Ranch-style homes with big yards and shady streets characterize Midtown’s residential offerings. The area is popular with doctor residents from nearby hospitals and with young families. 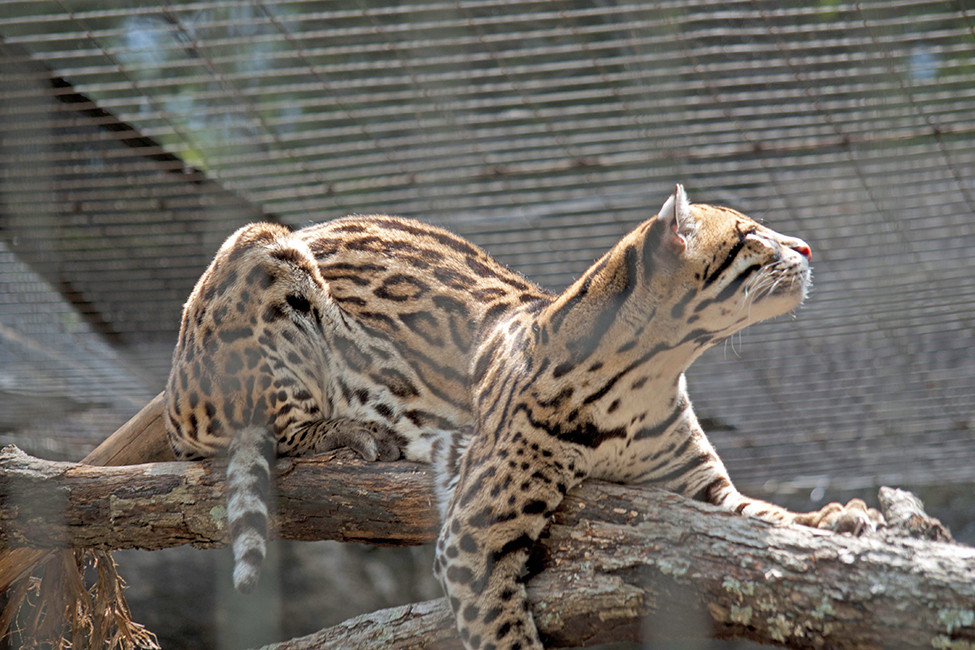 Dustin Nevill
Share It Tweet It Pin It
The Little Rock Zoo opened in 1926 when a bear and wolf were abandoned in Little Rock after a circus left town. The first buildings were constructed by the Works Progress Administration and are still in use today. Today, the Little Rock Zoo is home to more than 500 animals and 400 insects, many of which are endangered.