Located within what’s considered west Little Rock, but with an essence all its own, Chenal Valley begs to be singled out. Its many standout qualities lure longtime Little Rockians and newcomers alike to locate within its 4,800 scenic acres, on which 34 separate neighbors have been established. A lot of the acreage was set aside to create green space, making its current and planned neighborhoods even more desirable. 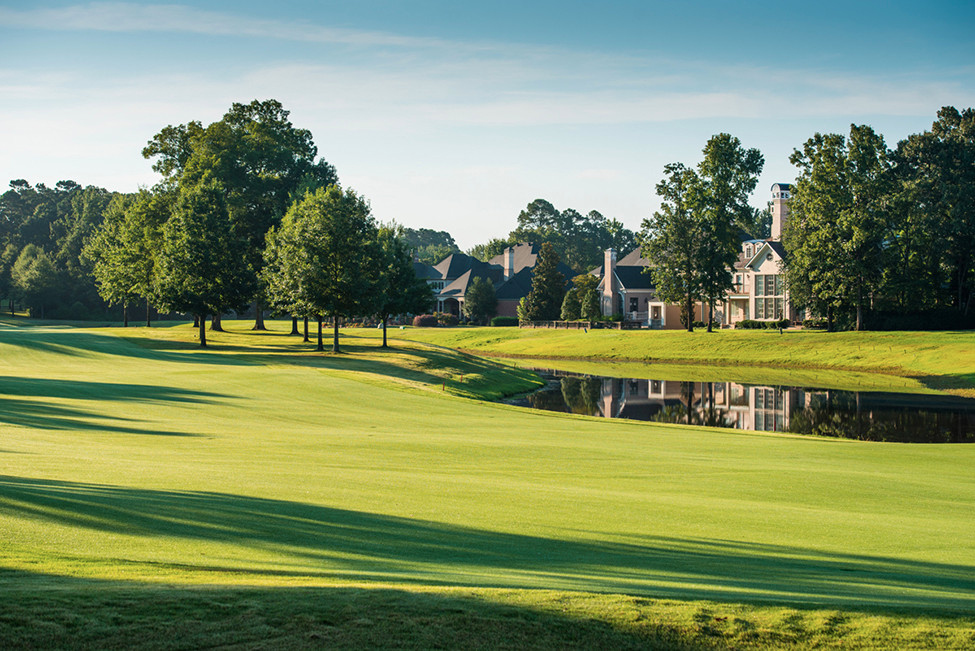 Share It Tweet It Pin It
Chenal Valley and other metro residents enjoy the perks of being members at Chenal Country Club, a private, full-service club boasting two golf courses, as well as fine tennis, fitness and swimming facilities.

Located within what’s considered West Little Rock, but with an essence all its own, Chenal Valley begs to be singled out. Its many distinguished qualities lure longtime Little Rock residents and newcomers alike to reside within its 4,800 scenic acres on which 34 separate neighborhoods have been established. A lot of the acreage has been set aside to create green space, making its neighborhoods even more desirable. Where to Retire magazine recently named Chenal Valley the best master-planned communitiy in Arkansas, and among the top 50 in the United States.

Houses range from $200,000 to $2 million, and stunning lots are available for those wanting to customize their dream residence. The community is considered one of the safest and most family friendly in Little Rock, and that’s not just because many of the neighborhoods are gated — which is a nice perk.

Share It Tweet It Pin It
Developed in the mid-1990s as a planned community, Chenal Valley consists of spacious homes nestled on large wooded lots.

Several of the neighborhoods, including a luxury condo development, sit along Chenal Country Club’s two championship golf courses. And the entire area is nestled along verdant west Chenal Parkway within rolling hills and towering trees. Residents enjoy serenity and privacy mere minutes from every urban comfort.

The Promenade at Chenal, for instance, is a one-stop shop for retail therapy, dining and entertainment. This open-air center is home to a variety of merchants including Apple, J. Crew, Lululemon, Anthropologie and Nike. Restaurants include Local Lime, YaYa’s Euro Bistro, Big Orange and Café Brunelle, a favorite for coffee and sweet treats. The Promenade is also home to the only IMAX theater in town: the Chenal 9 movie theater. Beyond The Promenade, there’s the exceptional Arthur’s Prime Steakhouse, Mellow Mushroom and Chuy’s. 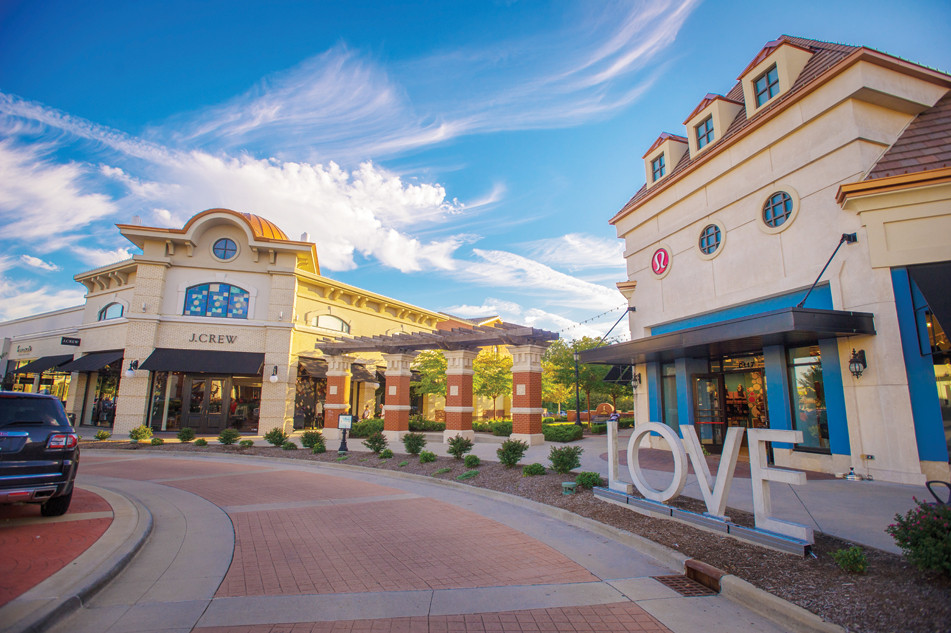 Share It Tweet It Pin It
West Little Rock is home to shopping centerpieces like The Promenade at Chenal, an open-air mall boasting retailers like Apple, J. Crew, Lululemon and Nike, as well as the popular Chenal 9 Theatre & IMAX.

On the weekends, Chenal's many parks and pools are a big hit with families, and Pinnacle Mountain State Park constantly beckons the entire metro to climb to its peak for an incredible view. 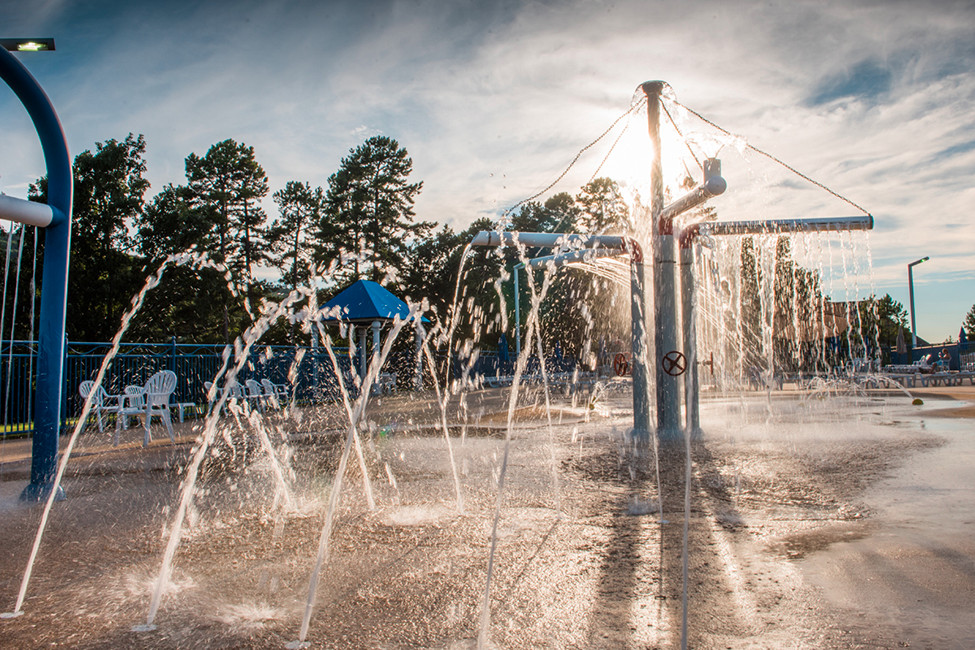 Just further proof that it’s the full package, this area houses Chenal Valley Montessori and Chenal Elementary. Both establishments focus on curriculum that encourages student development and expression. Chenal Elementary, in particular, focuses on the environment and the arts, and was strategically built adjacent to Wildwood Park for the Arts. 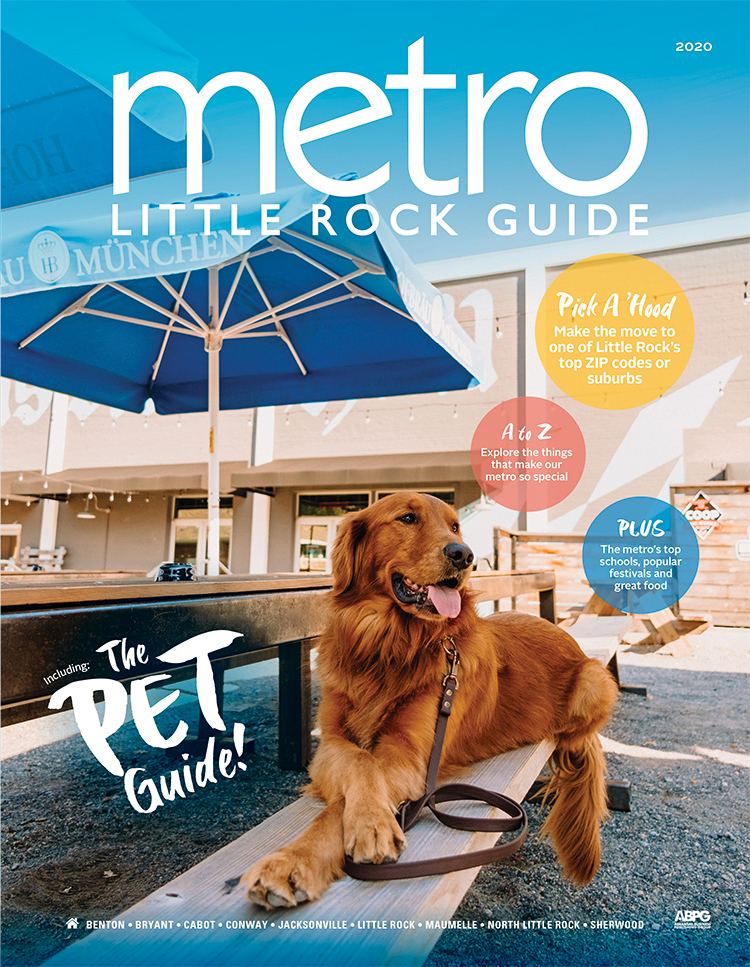