About 12 miles north of Little Rock, Sherwood is a bedroom community of almost 30,000 residents who enjoy a small-town atmosphere with quick and convenient access to nearby larger cities. 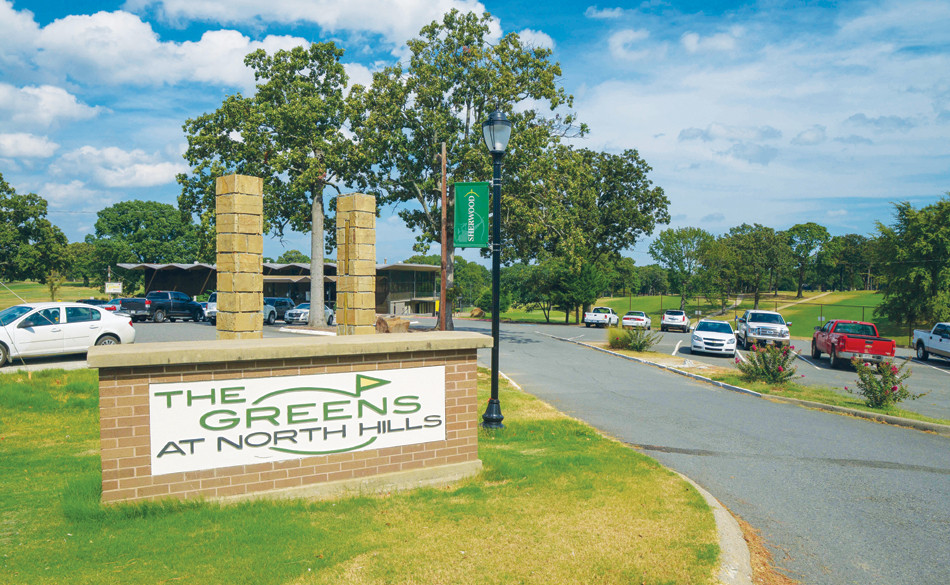 Sherwood is one of the fastest growing cities in central Arkansas, according to Metroplan, and the third safest city in Arkansas.

About 12 miles north of the capital city, Sherwood is a charming suburb with a small-town atmosphere. Funky shops like the Hidden Treasures Flea Market and Vortex Arcade foster the small-town vibe, while direct access to U.S. Highway 67 keeps the metro close by.

Home to 32,731 residents, Sherwood is one of Arkansas’ newer towns (established April 22, 1948). Since then, Sherwood’s growth has been tremendous. What started as a small farming community exploded with a population boom during the ’70s and ’80s.

Sherwood is an attractive place to buy a home with a typical home value of $181,893, according to Zillow. The neighborhoods of Miller’s Crossing, Stonehill and Gap Creek all feature new, spacious homes with top-notch amenities. Sherwood's safety is an another attractive quality for homebuyers as it was rated No.1 on safety.com for the safest place to live in Arkansas.

Sherwood is known for its annual Sherwood Fest, which is the city’s biggest festival of the year. The family-oriented, one-day festival features entertainment, craft booths, kids' activities and contests. Another popular event includes the Enchanted Forest Trail of Lights, which brings a large crowd to the community during the Christmas season. The Easter Egg Hunt has also been a beloved event for decades.

When locals need an escape, they head to one of Sherwood’s 17 recreational facilities and parks. The Bill Harmon Recreation Center is outfitted with a gymnasium, walking track, Olympic-sized pool and exercise equipment — a great place to join friends for a workout. Golf fanatics can head to The Greens at North Hills Golf Course for a round followed by celebratory drinks at the on-site Joey’s Bar & Grill. 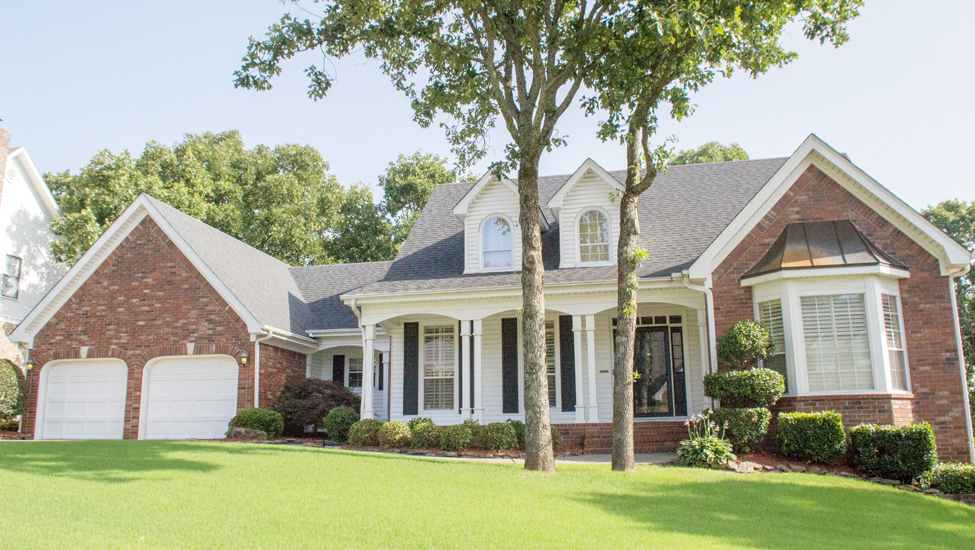 Sherwood home values have gone up 3.9% in 2020 and Zillow predicts they will rise even faster in the coming year. 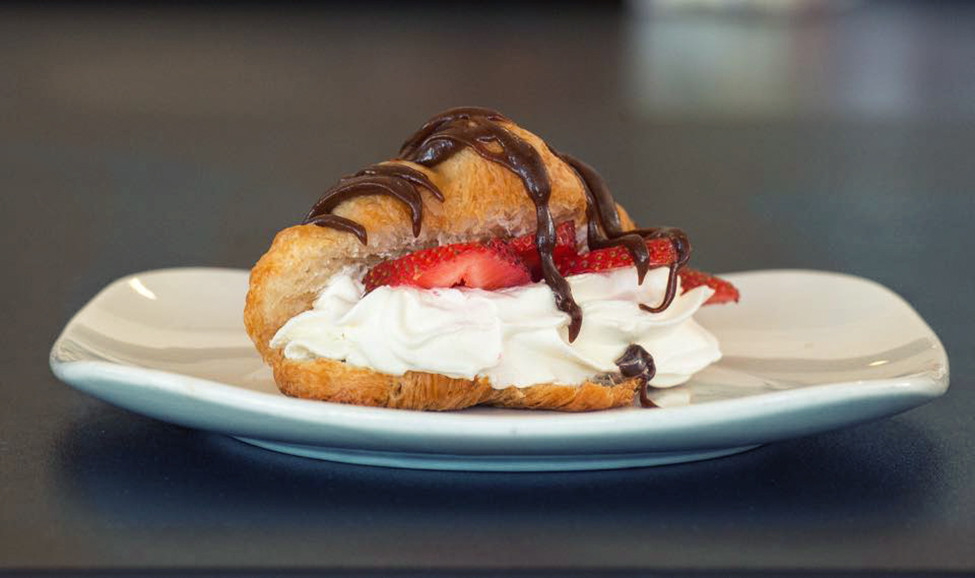 Sherwood favorite, Two Sisters Catering & Café is known for their creative deli sandwiches, wraps, and salads, as well as their variety of delicious desserts and satisfying "take and bake" meals. 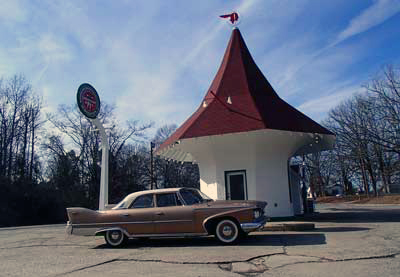 Move It On Over

Sherwood’s Historic Roundtop Filling Station is listed on the National Register of Historic Places. In 2010, it was featured in “The Last Ride,” a film about Hank Williams Sr.