Home to the only C-130 training base for the U.S. Department of Defense, Jacksonville is an important part of the nation’s military force, but the city of about 29,000 also possesses a family-friendly atmosphere that attracts people from everywhere. 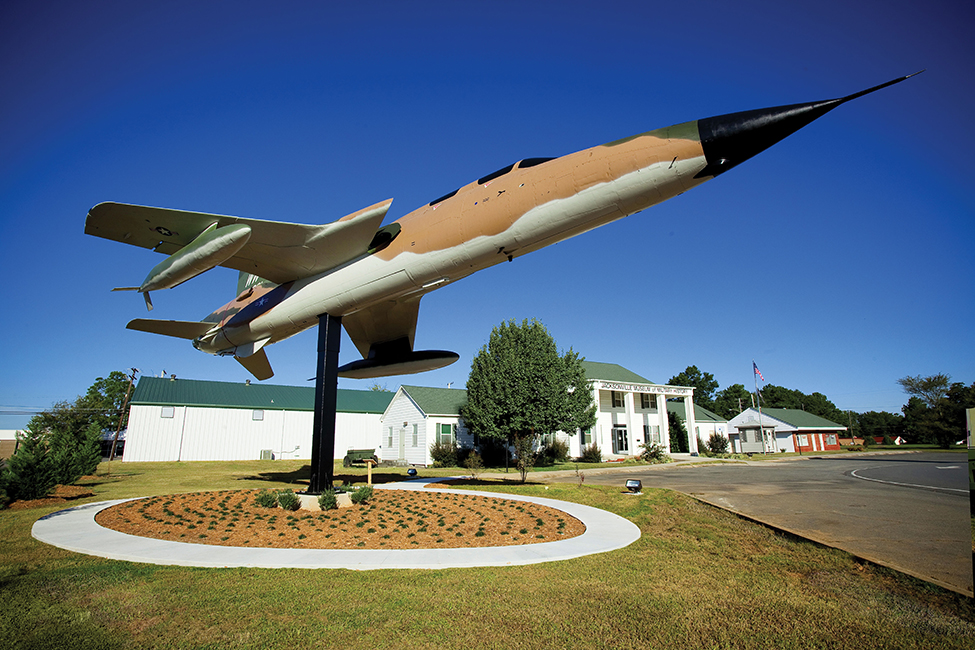 The Jacksonville Museum of Military History houses one of the largest collections of WWII patriotic and propaganda posters in the region as well as a Titan II missile launch console and a T37 cockpit trainer.

Home to the only C-130 training base for the U.S. Department of Defense, Jacksonville is an important part of the nation’s military force, but the city of about 29,000 possesses a family-friendly atmosphere that attracts people from everywhere.

Less than 30 minutes from downtown Little Rock, across the Arkansas River, Jacksonville offers affordable housing (according to Zillow, the median list price for a home is $108,702) and a tight-knit community environment.

The 6,128-acre air base is home to more than 6,000 active duty military personnel and civilian employees and their families. The health care, education and manufacturing industries are three more of the city’s largest employers. Honoring present and past military service is a point of pride here, as Jacksonville is also home to the Jacksonville Military History Museum. The museum chronicles the town's military history dating back from the Civil War to Vietnam.

Jacksonville was also the location of the Battle of Reed's Bridge. Placards around the battle location tell the story of a skirmish that was fought during 1863 as Union soldiers attempted to move south while Confederate troops tried to protect the capitol.

Attractions like Splash Zone and Dupree Park (one of Jacksonville’s 13 parks) are popular spots for the locals. Athletic and aerobic classes entice athletes to the city’s 56,000-square-foot community center, whose facilities include a heated six-lane pool, two hardwood basketball/volleyball courts, an aerobics classroom, a walking track, cardiovascular equipment and two racquetball courts. 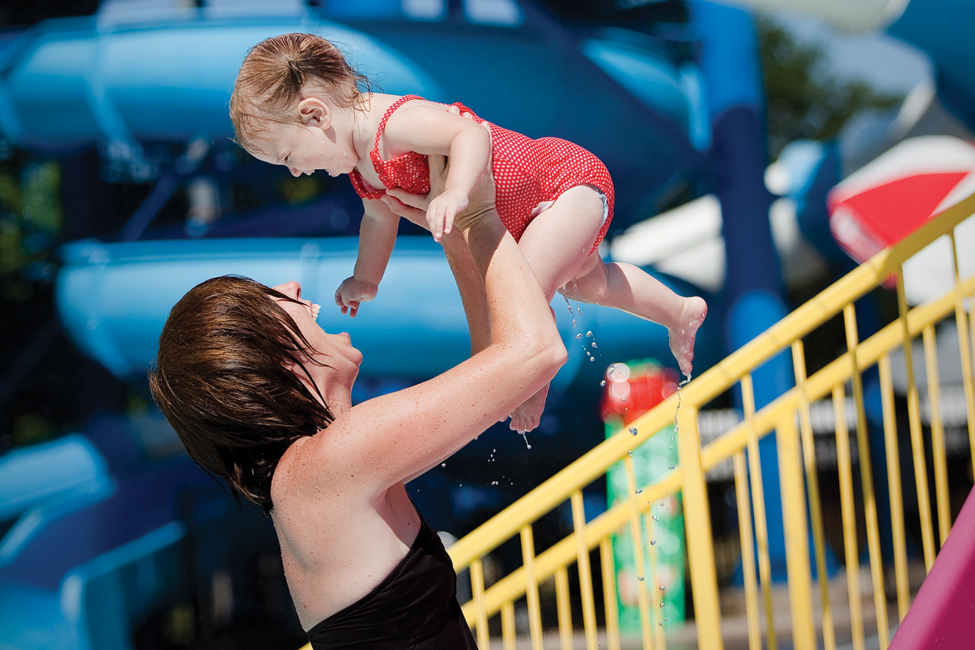 The city is popular with families looking for great home prices and a big sense of community. Fortunately, Jacksonville has great annual events, Splash Zone (shown above) and a community center that rivals all others in the metro.

A Bit of History

Jacksonville — and some of the land the Little Rock Air Force Base now sits on — was home to the Arkansas Ordnance Plant during World War II. The plant was among the first of its kind in the nation, and was heavily relied upon by the U.S. for its development of fuses and detonators for the war effort. There were 12 production lines operating around the clock. At the peak of production in November 1942, more than 14,000 workers were employed there – most of whom were women. By the end of the war, the plant had provided over a billion devices. 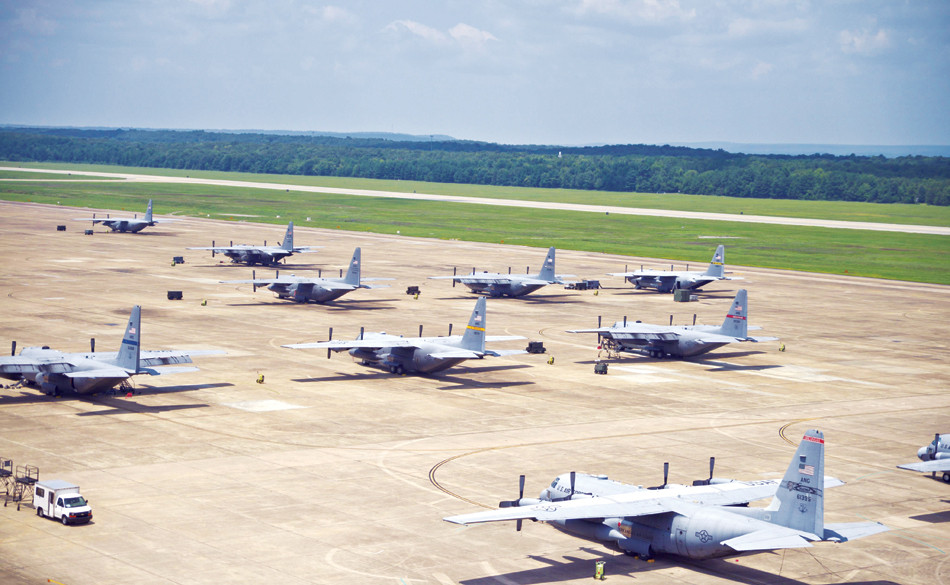 Share It Tweet It Pin It
The Little Rock Air Force Base, located in Jacksonville, is the C-130 training base for the Department of Defense, training C-130 pilots, navigators, flight engineers and loadmasters from all branches of the U.S. military in tactical airlift and aerial delivery. The base is the heartbeat of this Metro Little Rock city. 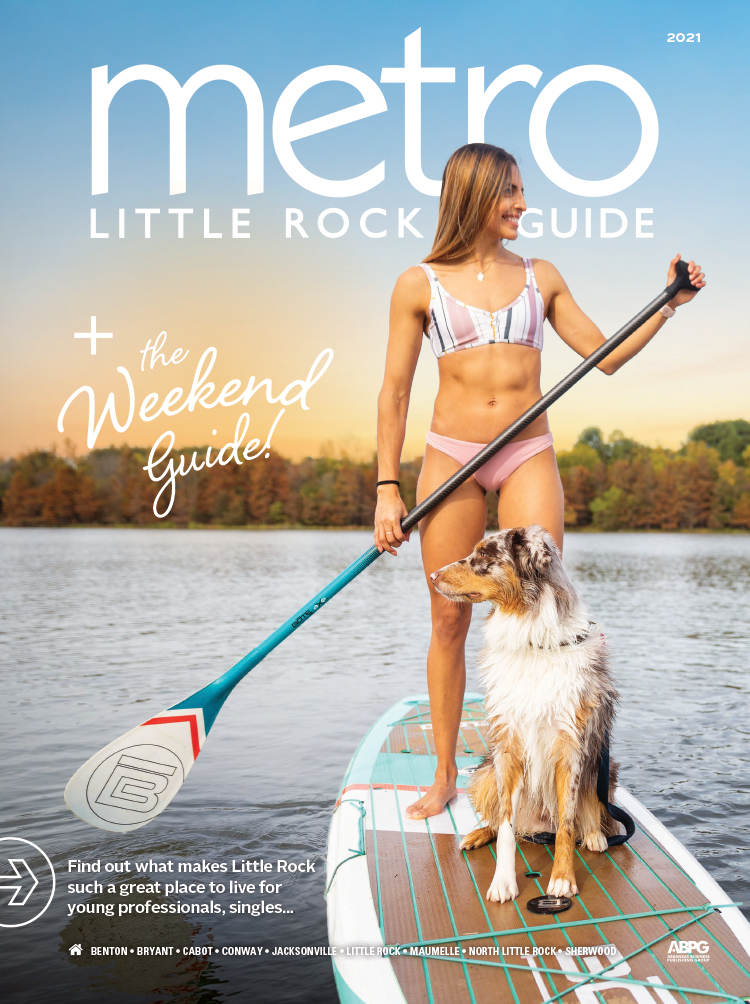