With its proactive leadership, dynamic economy and continual investment, life’s always getting better in Metro Little Rock. Check out these recent developments and how they’re making the region an even better place to call home. 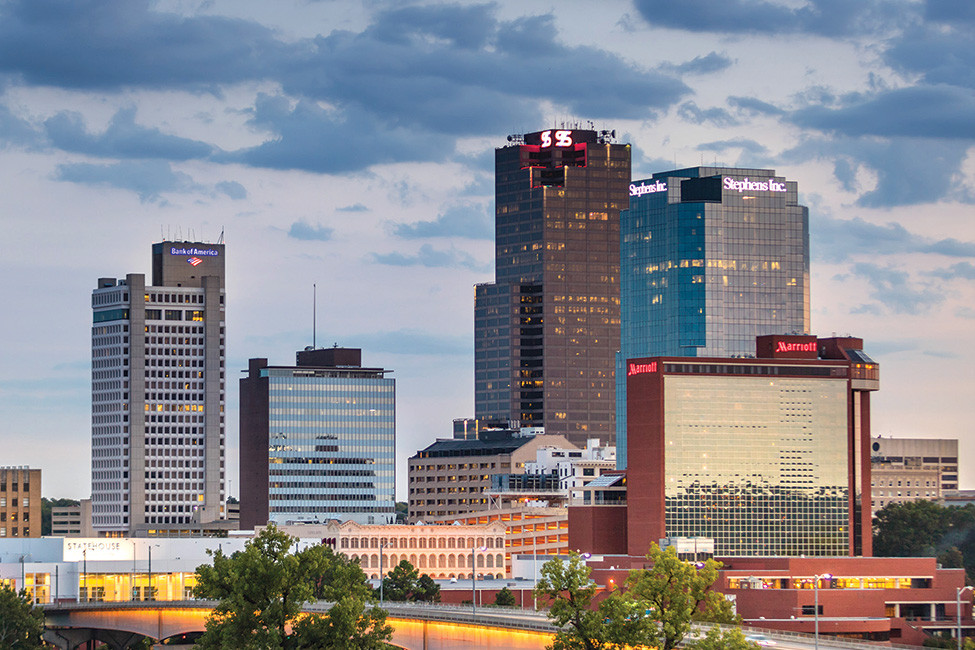 Proactive leadership, a dynamic economy and continual investment make up the dream team in Metro Little Rock. Here are the recent developments that confirm what everyone who calls the region home is already thinking: Life is getting better and better.

Little Rock Technology Park: A new collaboration facility that opened in April 2017 provides a campus-like environment for local businesses. The first phase of the tech park consists of over 86,000 square feet on six stories in the center of downtown. 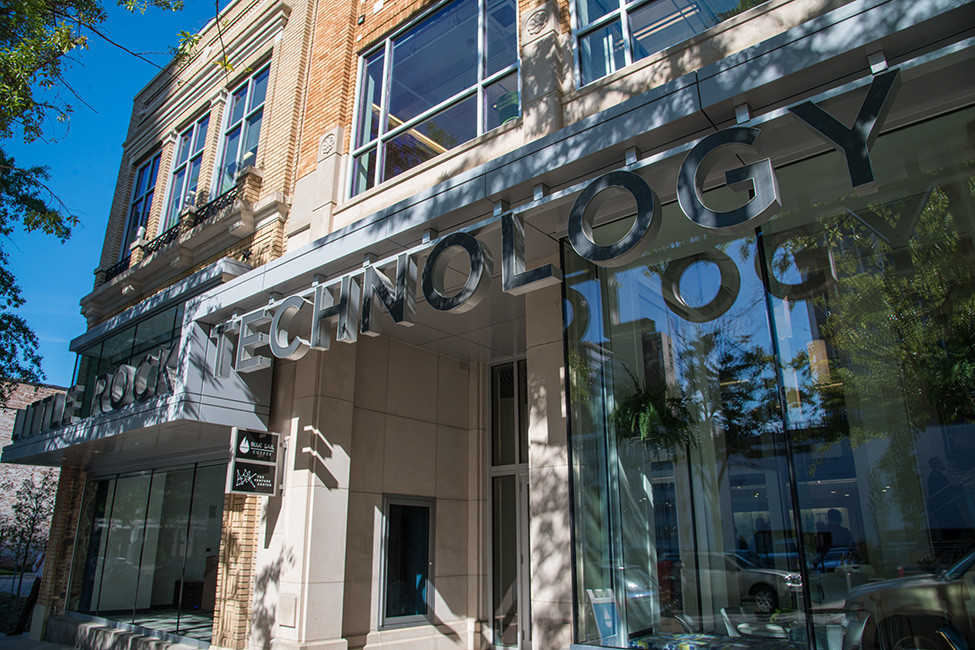 Creative Corridor: In 2012, Little Rock leadership unveiled a plan to transform four blocks of Main Street into a neighborhood dubbed the Creative Corridor. Slated to bring residential and retail space together with a focus on the arts, the plan to make it a reality is well underway.

Robinson Center’s “Second Act”: After functioning for 76 years and being recognized as a National Historic Place, the Robinson Center closed to begin a $68 million renovation project. The theatre, in all its glory, reopened in November 2016 with upgraded acoustics and technology, a new lobby and a grand ballroom. 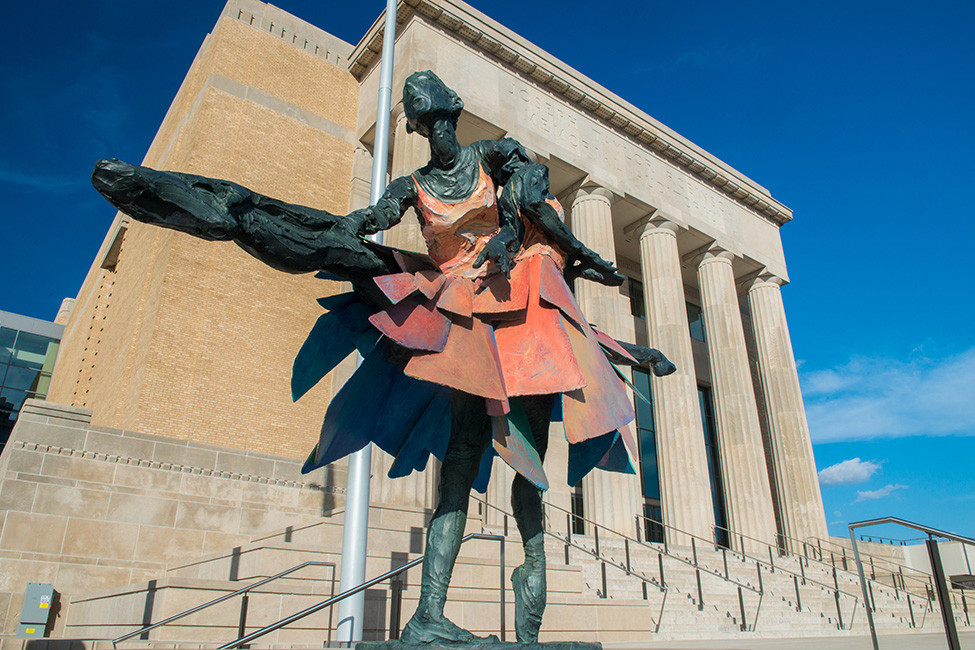 New Entertainment District Coming Soon in Argenta: Word on the street is that North Little Rock will get a new entertainment district, which will consist of restaurants, condos, offices and a hotel along a boardwalk at the base of the Broadway Bridge. According to Arkansas Business, Terraforma LLC purchased 5.6 acres for the project in February 2017. 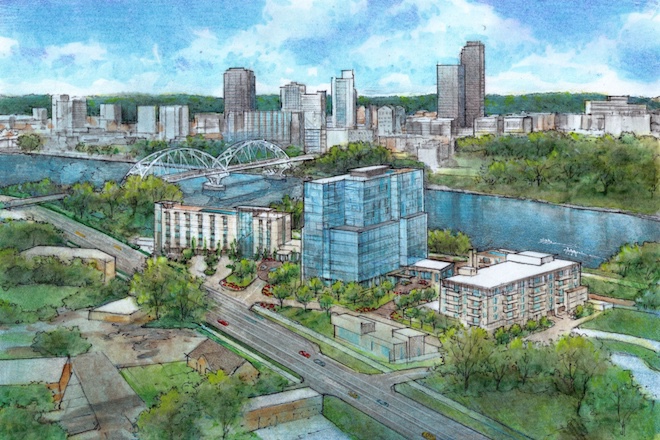 South Main (SOMA): Main Street’s south side (with Interstate 630 as a dividing line) is a unique up-and-coming neighborhood. Attractions like Bernice Garden and its seasonal farmers market, Esse Purse Museum, and local hot spots like The Root Café, The Green Corner Store and South on Main are already beloved by locals, but the biggest addition will be a two-story retail and residential center at the corner of 15th and Main streets. 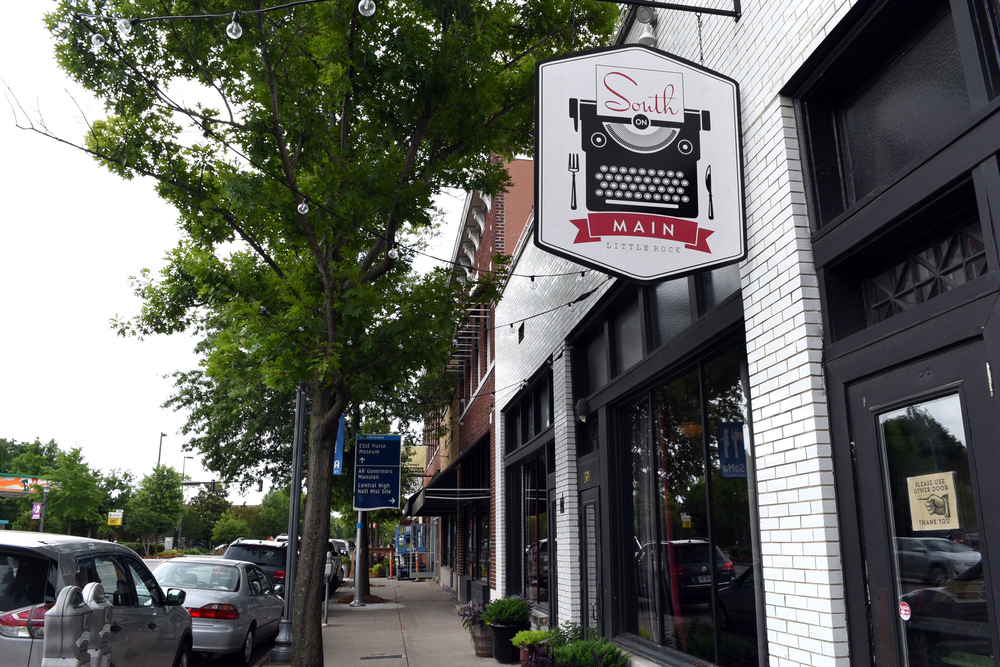 LRSD Upgrades: The Little Rock School District is building a $55 million high school in southwest Little Rock. The facilities are set to open in 2020 to 2,250 students. Pinnacle View Middle School, which opened in 2016, will continue to renovate and add students in west Little Rock.

Big Rock Interchange: On a daily basis, nearly 200,000 vehicles pass through the intersection of Little Rock’s east-west thoroughfare I-630 and its north-south complement I-430. Dubbed the Big Rock Interchange because of the surprise discovery of a large rock formation during construction, the nearly $150 million project was recently completed in summer 2015. 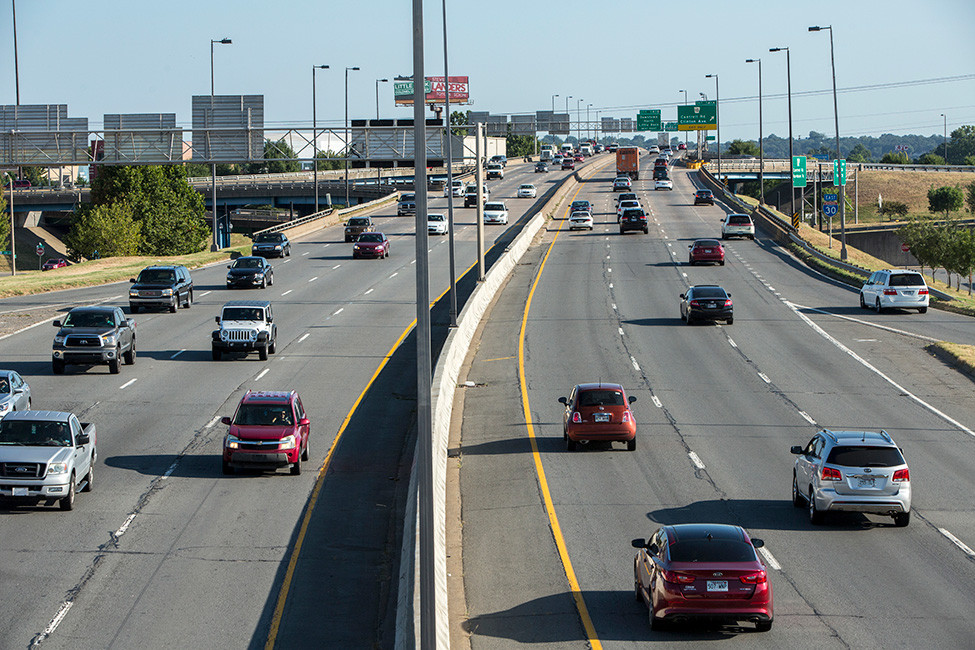